Anime Vs Manga has always been a controversial subject but I’m not sure why.

99% of the time when getting into anime, people will tell you “The manga is better”. Which is true in many cases but not all. Some anime surpass their manga counterpart.

Since there are some anime which really struggle to convey the same tone as their manga counterpart. *Cough Cough* Berserk 2017.

…that’s not for all anime. Some anime are surprisingly amazing in-comparison to their manga.

What’s the difference between Anime and Manga? 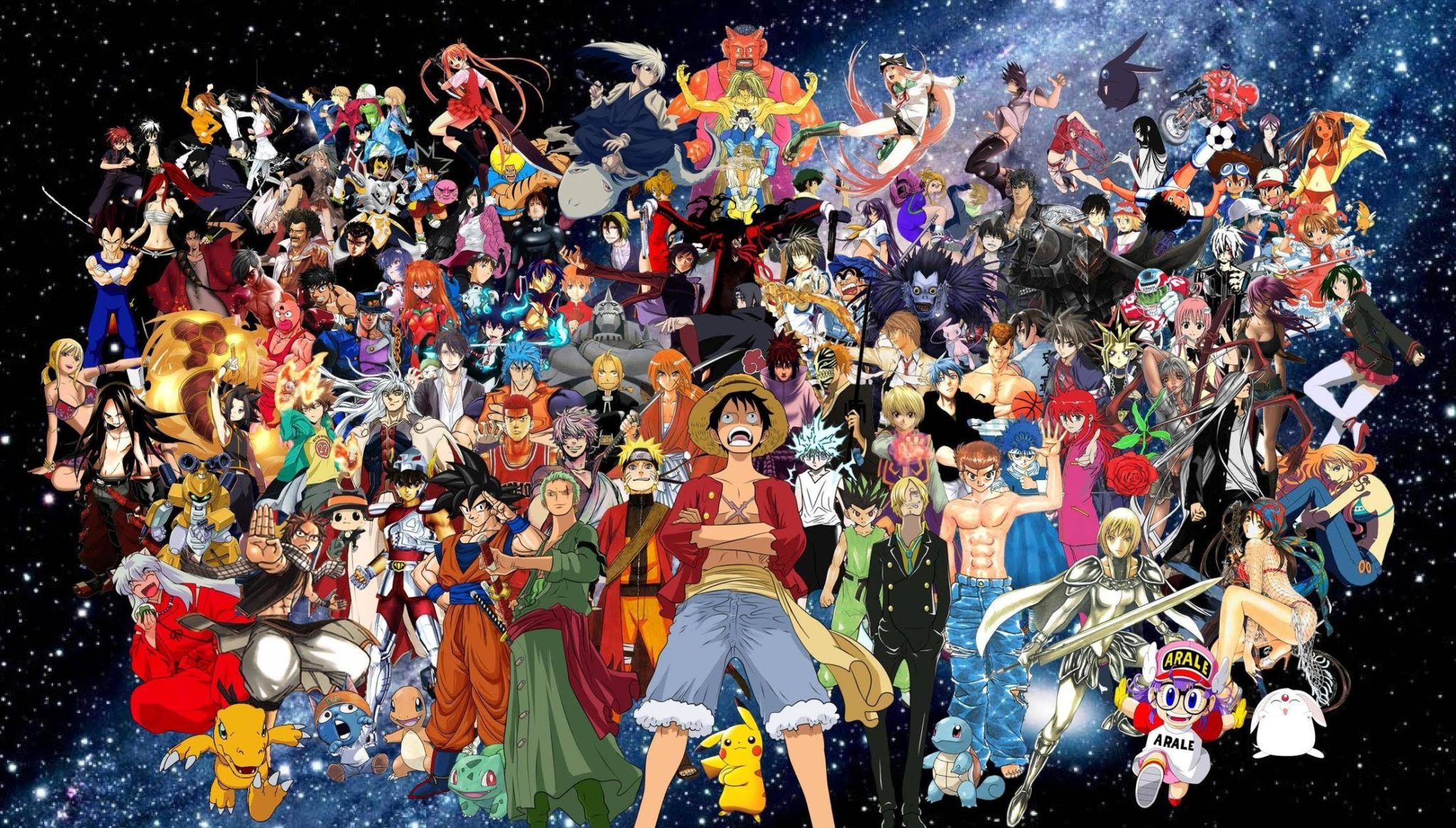 Anime is an informal or shortened way of saying animation, it’s pronounced “ah-knee-may”. That’s the most authentic way of saying it, since anime is often tied with Japanese animation.

When people say anime in Japan, it can refer to any type of animation, be it Western or Asian. But in the West, when anime is mentioned, it has us only think about Japanese animation.

Japanese animation has a unique look and you can generally tell straight away if it’s an anime or not.

Generally, Japanese animation is animated because their source material (manga) has reached a certain point of popularity. Creators now have the funds to put it into a studio. (not all anime are made like this).

Producing an anime is a giant undertaking. It can take from a Dozen to Hundreds of people to pump a series out.

It caters to all audiences regardless of age and has different types of genres. Such as: 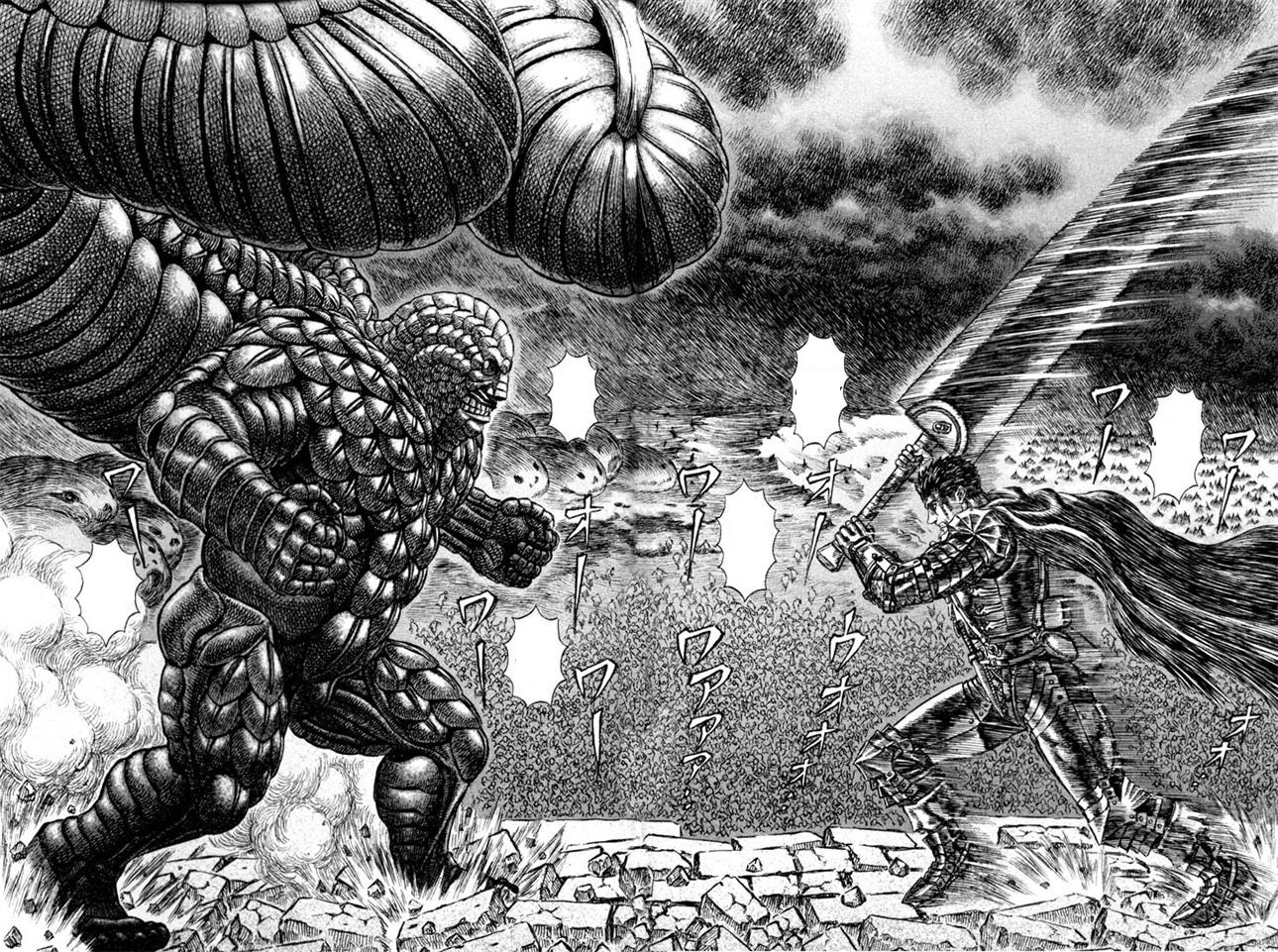 The manga definition or meaning could literally be, “whimsical drawing”. But it’s simply a Japanese comic book.

Japanese comic books are generally black, this could put off a lot of people. However, some people prefer it this way, because it gives off a unique tone and vibe.

Japanese comic books also cater to all audiences, no matter age or gender, there are different categories like:

Just like anime, manga has a wide selection of genres such as:

Unlike most of the world, Japanese comics has giant popularity in Japan and in recent years, grown tremendously across the west. Many of us are within 4 hours reach of reaching a place which sells Japanese comics.

Fun fact: Japan’s comics are read from the right side of the book.

Should I Watch the Anime First or go Straight into the Manga? 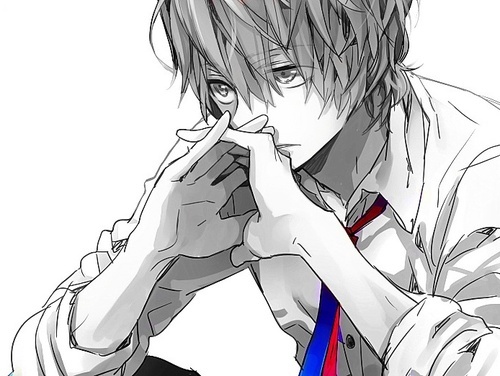 Well this all depends and is completely subjective.

Some people enjoy reading first and others enjoy watching first. So ask yourself “Do I like my entertainment absorbed through reading or watching?”

The conclusion you come to will be your best bet.

We can all agree that most of the time the manga ends up being better than the anime. So it makes sense to watch the anime first and then read the manga.

Because if you read the comic first, you might not enjoy the animation. On the other hand, if you watch the animation first and then move on to the comic-book, your feeling of being entertained only increases.

I was reading a forum post on this matter and this is what a user said:

Now, does it make sense?

There’s another point I need to mention.

It can take many years to produce an animation and pump out the full story. So, you might want to read the comic book as well as wait for episodes to be released.

Big chunks of content we see in a Japanese comic book can be completely skipped over by its adaption. Like with Berserk, it missed a lot of the Fairy Arc. So keep this in mind.

Typically, anime episodes will last 24 minutes. comic books, on the other hand, depends on your reading and speed and how much time you take to look at manga artwork.

You will find this bit very interesting.

There are specific areas where animation can do a better job, and that is with fight scenes.

having an animated series can produce fight scenes with unimaginable magnitude, One Punch Man is a great example of this.

Saitama VS Boros was a fight with an incredible magnitude, fighting on Earth, giant spaceships and getting blasted to the moon. 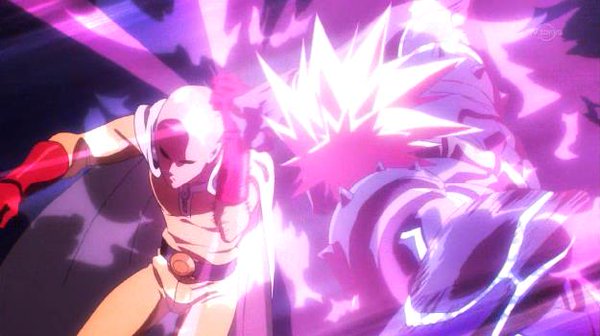 Although the comic book really does a fantastic job of making this fight what it is, the anime took it a few steps further. It was one of the best fight scenes we’ve ever had the pleasure of seeing.

The animated version of-course had a giant advantage because manga is limited to a few frames per page. And animation has literally thousands of frames in minutes.

Animation also has the capability of music and sound effects which gives us a surge of energy when watching this fight.

It’s the same with the Bleach animated series.

I watched hundreds of episodes and then switched to the animated series. One of the things I liked with its animated counterpart was, it gave me a default or feel of how Hollows should sound.

And when reading the comic book and seeing text for Hollow screams, instantly sounds from the anime came rushing to my head.

That’s something manga of-course doesn’t have…

…and again, this is completely subjective. You may prefer the manga fight with Saitama VS Boros, or how you thought Hollows would sound like in Bleach.

Keep in mind, this is a subjective list. However, most will agree.

Here are a few:

Animated series certainly have a bigger advantage because of features like music which make us feel different ways, dramatic fight scenes with Dragon Ball Z, Bleach and the list goes on. 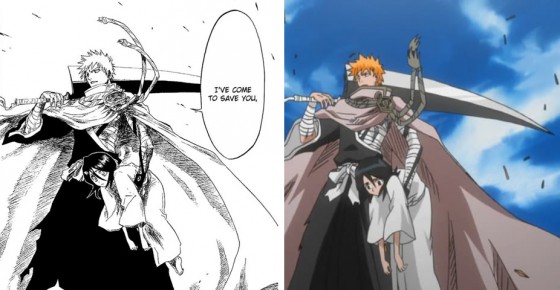 Manga also has its advantages of being able to create more content with no need for giant expenditure.

Writers are able to express whatever they like without worrying if people will like it, or a member of the team will disagree and change it.

No restrictions or sensor-ships, in-order to express their work

There are pros and cons to both sides. Let’s enjoy them both.

Take a dive into both sides and see which one you like best, and there doesn’t have to be a favourite if you don’t want.

Q: What is the first manga ever made?

A: Otogi Manga was the first Japanese comic ever made and published.

Q: Is Manga A literature?

A: Yes, Japanese comic-books are literature, a beautiful form of literature.

Q: What is the difference between a comic and a manga?

A: Japanese comics are made mostly black and white. They have a distinct style and read from right to left.

Q: What is the manga style?

A: Japan’s comics have many styles, depending on their genre. What all manga have in common is, they’re black and white. Characters commonly have big, wide eyes and commonly have Japanese culture infused into them.

A: They both have the same drawing, accept manga can have a lot more detail than their anime counterpart. Manga can only display a few frames per page while anime can have thousands per few minutes.

Q: What are some of the most popular anime and manga?

Q: What is manga art?

A: Japanese created comic books, having a certain and tone and even style.

Q: What are some similarities between anime and manga