I remember when I was younger, I would play board games with my friends all the time.

But after my school years finished, I never picked up a board game until recently…

…I said to my friend, “Hey, let’s play Monopoly”

He brought the game over to my house and we had a blast.

Why hadn’t I resumed playing board games earlier?

I asked myself, do people still play board games?

According to this Google trends chart, from 2004 to today…

…board games have a sudden rise every December.

I believe this is because of the Christmas holidays and board games are a popular gift.

Here’s an infographic on board game statistics…

The golden age of board games 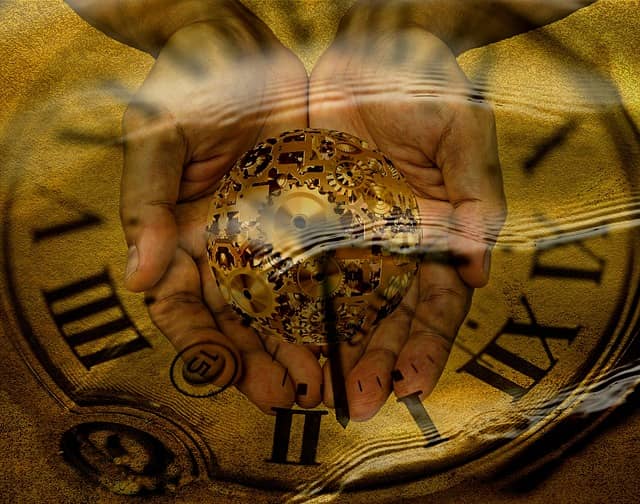 When did board games become popular?

Board games started in ancient Egypt and the first game was rolling dice!

As time went on board games advanced.

I believe the golden age of board games were in the 1960s.

…board games and the classics were well-known all across the world.

You see, in the 60s, video games weren’t popular at all.

Board games were one of the main entertainment platforms.

As time went on, video games and TV took over and board games became less and less popular.

Sure, board games are bigger than ever…

They are no longer a mainstream entertainment source like they used to be.

It’s now more of a niche in comparison to other entertainment platforms like video games, movies and TV shows.

How much do board game designers make? 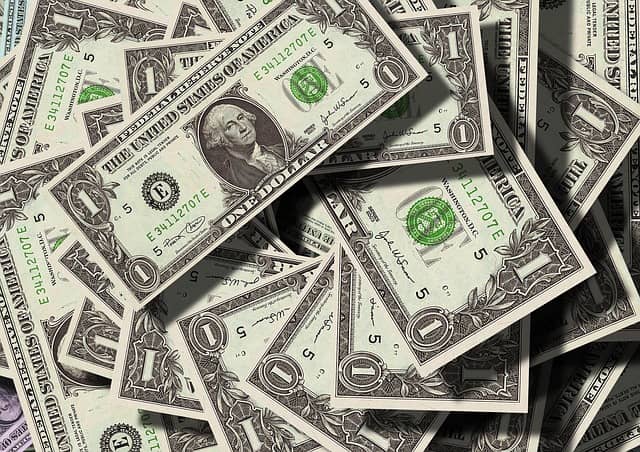 This is a tough question to answer.

…it’s going to be tough.

I’m not trying to put you off from being a board game designer, I’m simply being realistic.

As I’ve said earlier on, board games are no longer the main entertainment platform.

I believe you’d have an easier time making a living from designing video games instead of board games.

More people would be interested in your video game.

That does not mean you can’t be a successful board game designer.

…make sure you understand selling and marketing, this is critical.

The things listed above will help you pull in the traffic.

But after you’ve pulled in the traffic, you will need to learn how to actually sell your board game.

Marketing is critical to your success in creating a successful board game.

If you’re interested in learning SEO, check out this page.

Yes, people still play board games and they’re not dying out but growing every year.

You can make money by creating board games but marketing is critical to your success.

…you would make little to no money.

If your board game was mediocre but you understood selling…

…you would make a decent amount of money from your board game.

…you could definitely make designing board games your full-time income.