So you want to get good at League Of legends? Well you’ve come to the right place. I will show why going to summoner school will help you improve your games and rank higher.

As you’re reading this you’re currently a bronze tier peasant. Or the highest you’ve come is gold. What you really want is to reach platinum, diamond or even become a demon player which are called “challenger tier”.

Well I bet you have this problem…

…you’re really amazing at League Of Legends but you constantly get stuck with useless team mates that feed. Flaming and tilting a lot in the game.

A bunch of trolls that constantly say I want to play in this lane or be this champion or else I will go AFK.

You feel rage consuming you. Wanting to punch your monitor and the players on the other side.

You decide to take a deep breath and let them take whichever lane they’d like. As well as the champion of their choice even though you wanted it first.

Finally, you’re having a blast playing the game and dominating your particular lane. Even going into your team mate lanes and helping them out.

“It’s all going to plan.” You say to yourself and with up most certainty you will win.

But that’s OK. It happens to the best of us.

You start to get a little nervous but no problem. We’re still winning, “Just stay carm and positive.”

“An ally has been disconnected”

Oh great. You feel your positive energy wearing off and the raging Hulk is about to come out.

You try to suppress it but how can you? Your team mates are now feeding, they’re disconnecting and the enemy is now dominating.

What do you do in this situation? Why does it always happen to me? Why do I get crappy players on my team?

These are the kind of questions you ask yourself game after game.

What if I told you this will always happen no matter what?

Well it will and it’s never going away. 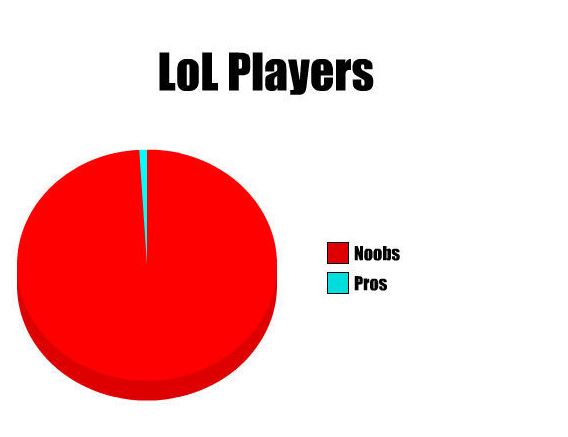 So now that I’ve told you the ugly truth. Are you going to cry about it? Simply get angry? Or even uninstall the damn game?

Or are you going to do the right thing and do something about it?

Well if you are one of those people that want to do something about your League problems.

But don’t know what exactly to do.

➡SKIP TO THE MAIN PART⬅

Now I hear you asking “What is summoner school?”

It takes a great deal of time to get good at LOL. In fact it can take a solid year of dedication to League Of Legends to rank at tier platinum.

You being ranked platinum is fair. Considering you’ve put in 100’s and even 1,000’s of hours into the game.

You deserve that rank and many other players want that as well.

But other players don’t:

Is it fair that you constantly get put in with bad players but you’re genuinely trying to help the team?

Well of course it’s not fair!

I know that feeling too damn well!

Things are going to change for you. You won’t have to give up school or your job to actually justify the amount of hours you’ve spent in this game.

There’s a solution to this.

Summoner school gives you a short cut in getting to the platinum, diamond or challenger tier. It takes all the grunt work out and tells you how to achieve your goal step by step. 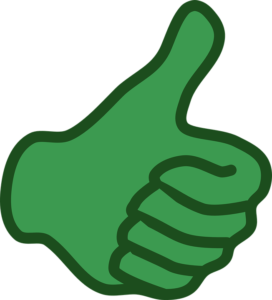 I know this sounds crazy but hear me out…

It gives you the insights of a diamond player by showing you their strategies. You don’t need to research what diamond players do.

Like digging around for their custom builds because you’ll just be handed them.

Overall you will be handed the ability to think like a top diamond player.

Everything in the summoner school is kept updated like the patches, builds etc.

You go through video instructions and diagrams showing you how to achieve a victory every game.

A crash course that can even be understood by the newest of players.

You have nothing to lose…

…and everything to gain.

By purchasing this course you are separating yourself from everyone else.

This is what the creator of the system said…

“We’ve found a way to turn a Bronze Player into a Diamond player in just 60 days.”

Do you want to know this system’s secret sauce?

The secret sauce is an app.

This isn’t some generic app that you download on you smartphone.

This is a desktop app that changes the in-game interface.

No more last second tweaks and changes. Everything you do will become buttery smooth.

A ton of options to adapt to your enemy. 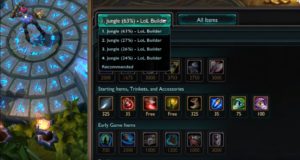 ❗JUST GIVE ME THE COURSE ALREADY❗

But that’s not all.

There are 2 major things that this course does to dramatically improve your skills and guaranty your victory.

And those Two things are…

The Pre-game strategy are things you need to consider and this will overall increases the odds of victory.

The In-game strategy covers controversial things like when the turret is not worth defending. And abandoning your lane to accomplish other objectives even if your bronze team disagrees.

How to Master a Champion

Even with all the crazy updates this system is kept updated thanks to a piece of software with an awesome algorithm.

If you didn’t understand the previous sentence. Just know that you won’t have to worry about updates ruining a champion you main.

Does this sound good to you?

Well what are you waiting for. Sign up now!