For decades, anime has been a niche category of films that only those who eagerly sought them out were able to enjoy. But as anime films are made more accessible via the internet, they are becoming increasingly popular. Such films and series are often further popularized by the selling of merchandise, such as collectable figurines, posters or body pillows.

Despite this drastic increase in popularity over the past few years. There are still a number of anime films that go largely unnoticed and unrecognized for their cinematographic excellence.

Here is a list of 5 underrated anime films that you should watch. If not for their amazing production quality, then for their complex and charming storylines. 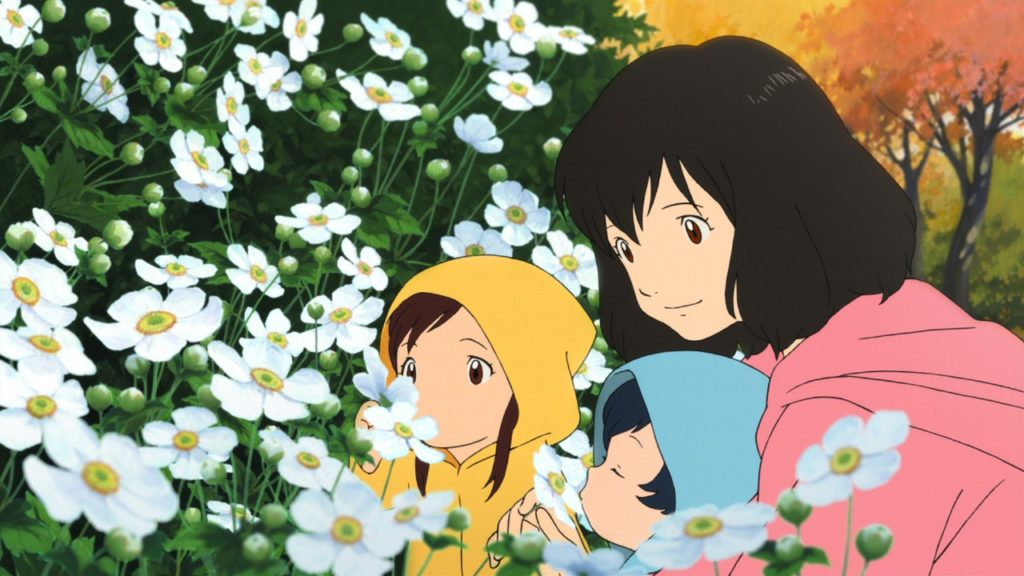 This coming of age film by Mamoru Hosoda follows the lives of a single mother, Hana, and her two half-wolf-half-human children, Yuki and Ame. After the death of Hana’s husband, a werewolf.

She struggles to raise her children in the countryside, where they can freely switch between their human and wolf forms.

As Yuki and Ame grow up, they struggle to find their own identities and often disagree whether or not they are human or wolf. Both children experience different hardships as they interact with the world and must discover the importance of being true to themselves and their desires.

The complex blending of light-hearted comedy and emotion makes Wolf Children an unforgettable film that will leave you with a sense of nostalgia and the bittersweet feeling that comes with growing up.

A spin-off of Whisper of the Heart, the film The Cat Returns tells the story of a girl named Haru, who can talk to cats. After Haru saves a cat from being hit by a truck, the cats thank her by giving her catnip, mice and an offer of marriage to Lune, Prince of the Cat Kingdom.

Unable to give a clear answer, her reply is taken as a yes and she is whisked away to the Cat Kingdom.

At a feast, Haru slowly begins to turn into a cat– she grows ears and whiskers and sports a paw and a tail. She learns that the longer she stays in the Cat Kingdom, the more cat-like she will become.

The only way to turn herself back is to discover her true self. Though the film is a charming mixture of fantasy, adventure, and romance, there are also other lessons to learn, such as learning to stand up for oneself and speaking from the heart.

Based on the manga by Hotaru Okamoto and Yuko Tone, this film is unique because it is a realistic drama written for adult women.

Only Yesterday features an unmarried woman, Taeko, who travels to the rural countryside to help her family with the safflower harvest and to escape her city life. On her trip, she begins to recall memories of herself as a young girl.

As the film switches from past to present, themes such as childish romance, puberty, growing up, adult careers and love are explored, creating a charming picture of nostalgia for the simpler times of childhood and the painful experiences that accompany growing up.

The film, directed by Masahiro Andō, follows a young boy named Kotaro and his dog Tobimaru, who are being hunted by swordsmen from China during the Ming Dynasty.

On their journey to the Mangaku Temple, they meet Nanashi, a ronin whose memories of the past prevent him from drawing his sword. After a battle with his pursuers that left Tobimaru injured, Kotaro hires Nanashi as his personal bodyguard to travel with him to his destination.

This action-packed film features intense battles, an animal protector, a hired bodyguard, the elixir of immortality, political strife and the bonds of brothers in arms–a mix sure to please any action-film enthusiast.

Though the artwork is mesmerizingly beautiful, it is the storyline of this film that makes it a masterpiece.

Based on a novel by Eto Mori, Colorful brings to light topics that are rarely discussed in young adult films, such as depression, suicide, and the pressures young people face as they approach graduation.

Colorful begins with a despondent soul who is given another chance at life. He is placed within the body of 14-year-old Makoto Kobayashi, who committed suicide by overdosing on pills.

However, there is a 6-month time limit on the body that he occupies. In order to continue living, he is tasked with a series of duties, which include: discovering his greatest sin in his former life, learning why Makoto committed suicide and learning how to enjoy life.

The themes of this film directly speak to the issues and experiences of young people. Colorful is a film created to remind you to live your life to the fullest and to never take any experience for granted.