So we all love Berserk! The way Guts swings around his sword and anything and everything that stands in his way gets sliced and diced. Reading the Berserk manga was simply breathtaking,  every page you turned our smiles got bigger and our heart pumped a little faster.

The Berserk 1997 anime produced by Oriental Light and Magic was simply a pleasure and revolting (if you know what I mean #GRIFFITH) However… A new anime adaptation has been made, carrying on after the 1997 anime. This new Berserk  2017 adaption has received a lot of hate and criticism. And I’m going to be covering those reasons in this post. So before we start, this channel is about anime & gaming, I’ll be pumping out at least one video a week so consider subscribing. All right… Let’s get straight to the first reason why Berserk 2016 and 2017 has received so much criticism. First up. [quiz-cat id=”2229″]

CGI to many anime fans is simply terrible. The look and feel of the anime can be grueling and off-putting. Many anime fans hate CGI because it destroys the tone and art of the manga and kills its realism. But… Some anime CGI bring a fresh new tone to anime and just work really well with it. Take an anime like JoJoe’s opening scenes, they look colorful, stylistic and bring a tone that fits in well with the anime. 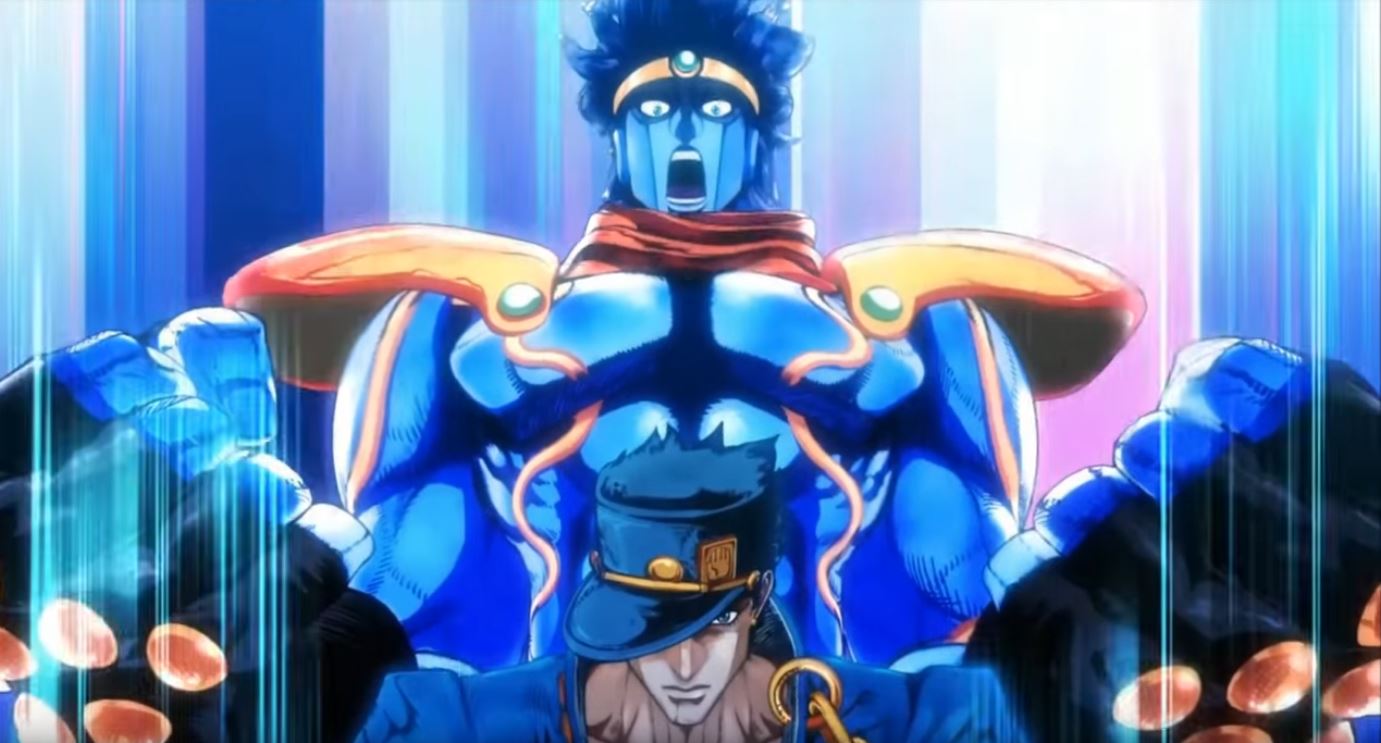 Just because an anime has CGI generated animations, does not make it bad or unwatchable. CGI simply has to fit-in and work with the tone of the anime. Sadly CGI does not work well with the Berserk anime and that leads me to the next point, which is…

Compared to its manga counterpart, Berserk 2016 and 2017 lacks attention to detail. For example: Look at the manga version of berserk, we can see Guts punching the hell out of this guy. Guts is clearly worn out and tired, the soldier’s eye is bulging and you can just feel his pain. Blood and grittiness is what we all feel here. Let’s look at the anime version. Clearly not much detail. It does not capture the tone of Berserk. Gut’s expression has not been captured and we don’t get that nitty, gritty feeling of the solider in an unimaginable amount of pain. 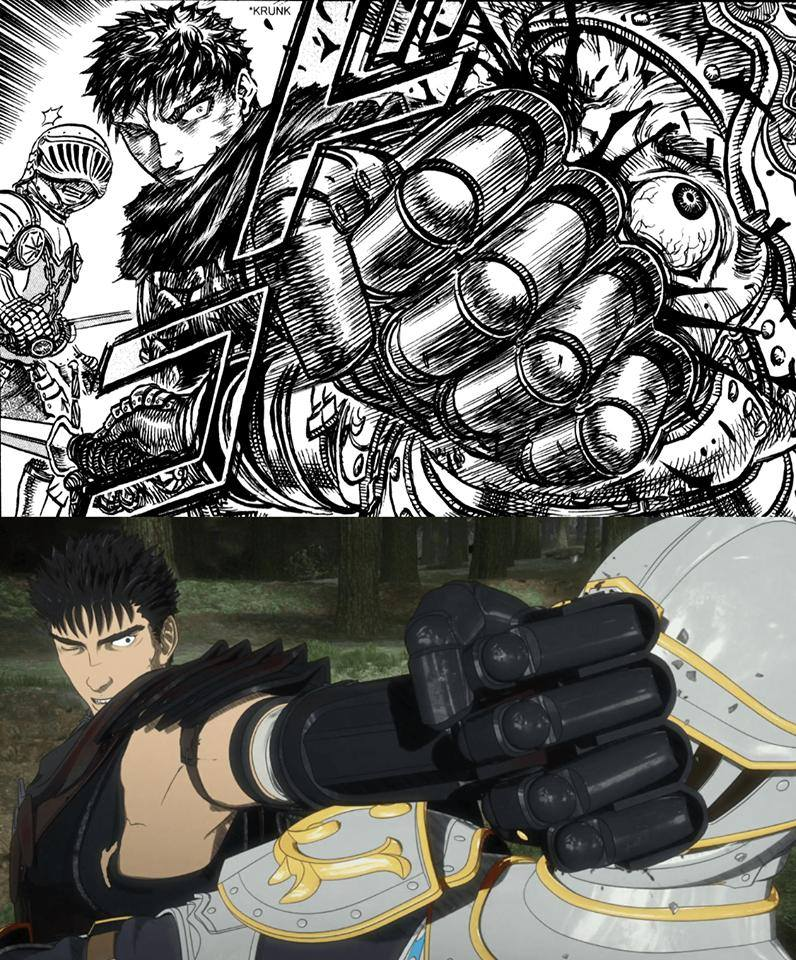 Look at Guts being stabbed in the neck. The manga version shows Guts is in agonizing pain. His clothes are worn out and his body has reached its limits. The anime does an awful job of creating the same feeling. Guts actually looks fresh and clean and Farnese is taking a nap whiles stabbing Guts. 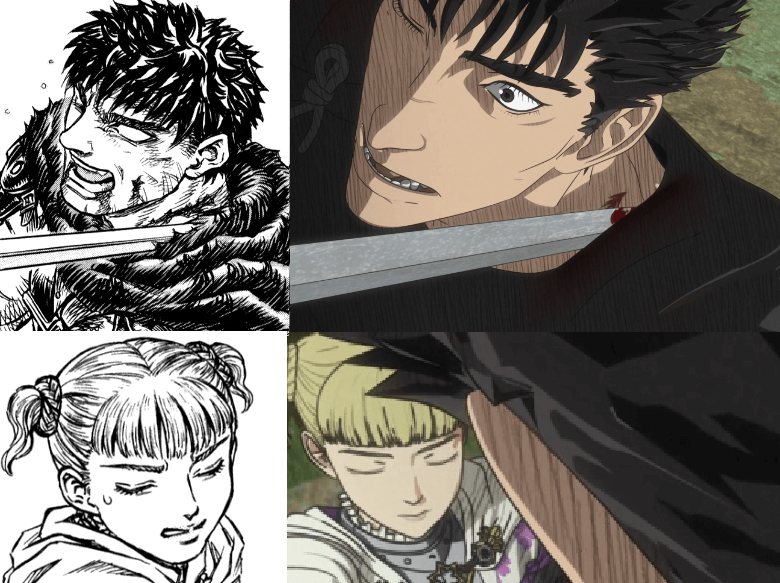 Now let’s look at Guts up close and personal. In the manga version, you clearly see a huge explosion of anger, hate, and a hint desperation. The way Gut’s face is detailed really sets the tone of the manga. (You can just feel it through the page) On the other hands… The anime version fails incredibly to even capture a little of that hate and anger. The difference is night and day. 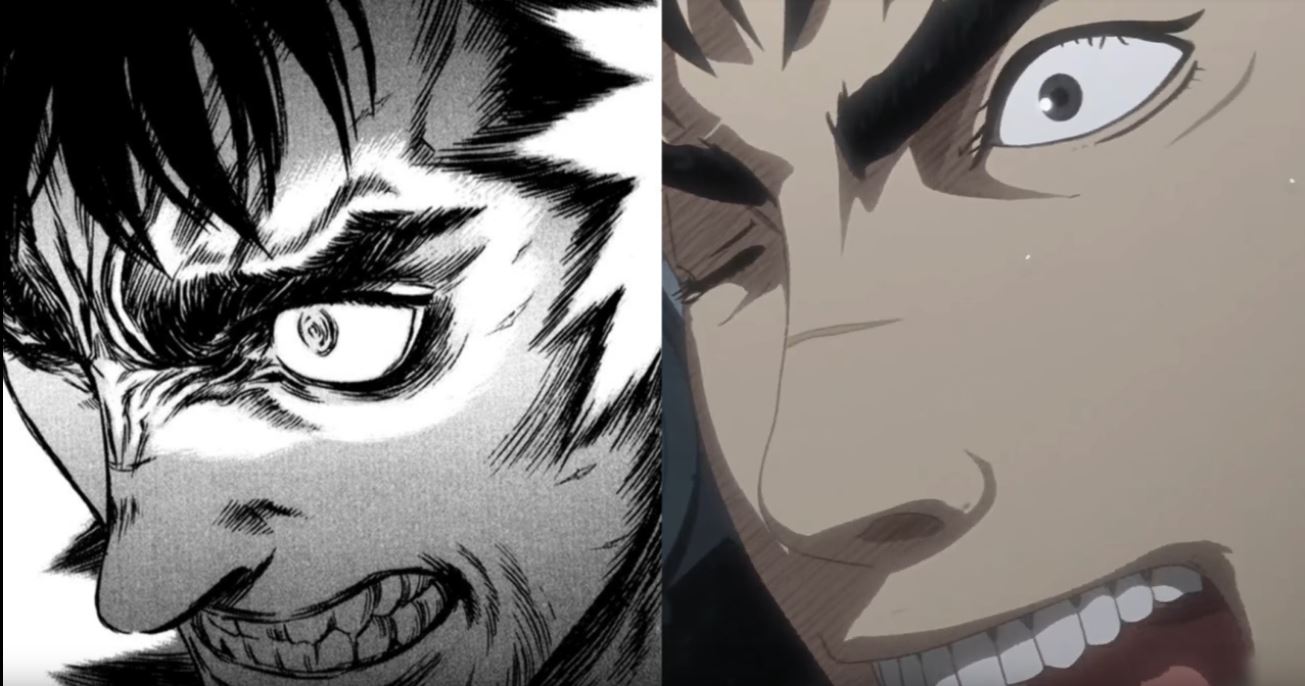 Moving on to the next point.

Camera work is there to tell us how we should feel in a scene.  Effective camera work can imply many emotions such as confusion, sickness, anger, guilt and many more feelings. This simply isn’t the case in Berserk 2017. What we see most of the time in the Berserk 2017 anime is panning without bringing emotion to the audience. It’s just full of crap camera panning shots. Don’t get the wrong idea… …Camera panning is very common in animation and it’s much better than getting a still image. Berserk just does not have the visuals to make panning shots interesting because of its plain and boring art and color pallet. If you look at anime like Jojo’s Bizarre Adventures, visuals are interesting enough to make panning shots interesting and worthwhile. I’m not sure if it’s the CGI that sucks out the camera panning sending emotions to the audience or it’s just a bad director. I hear what many of you are saying “Berserk is about the story, not visuals” And I couldn’t agree more. Berserk’s story is breath-taking and really makes you think, its universe is boundless and it shows us things we’ve never imagined. BUT! 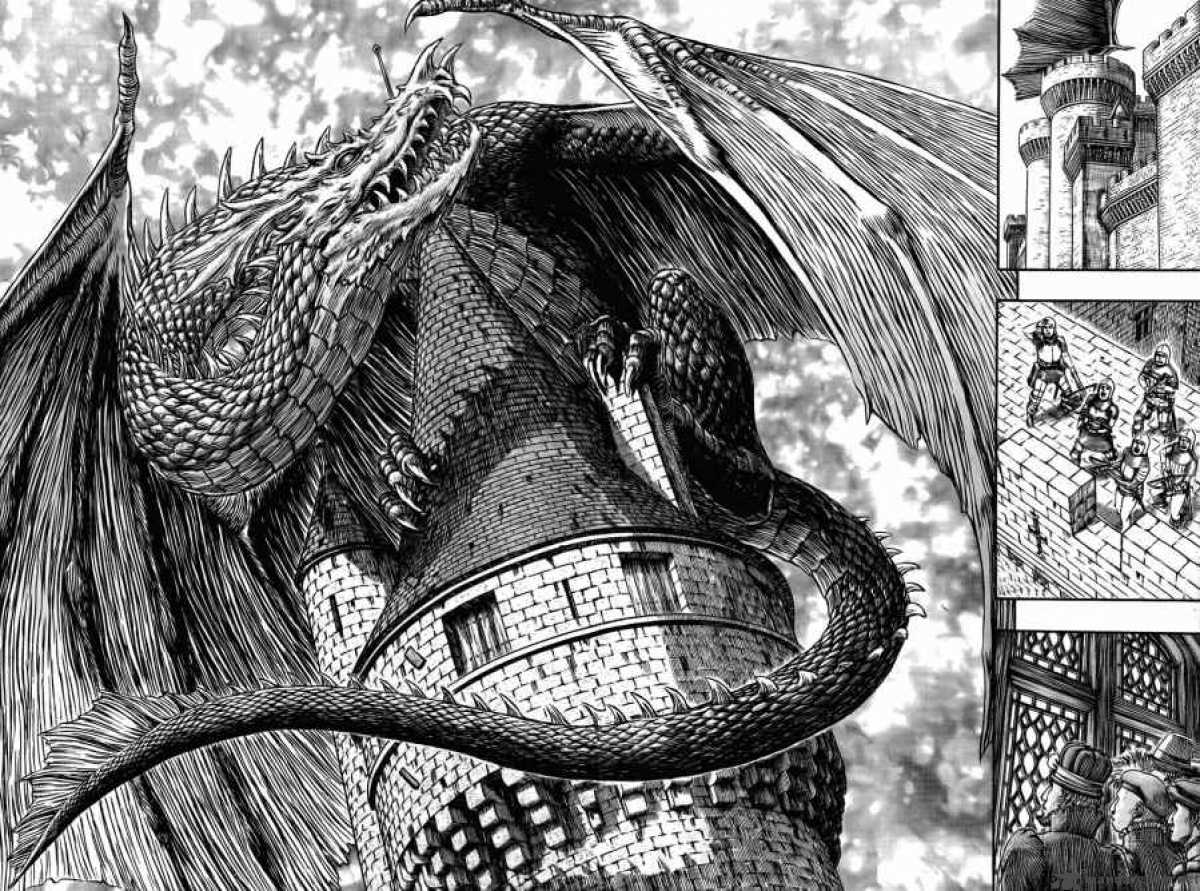 In order for Berserk’s story to be told, of course, it, needs to be through visuals. Attention to detail is crucial and bringing emotion the audience is the deciding factor if the story can reach greater heights.

So these are the most common and greatest reasons why Berserk 2017 and 2016 have gotten a ton of hate.

If you didn’t know already, Berserk 1997 is one of my favorite anime of all time. I love the Manga and I enjoy even the 2016/2017 anime despite the points I’ve mentioned. When Guts swings his sword and blood gushes everywhere, it’s a site to behold. I love the way his swords sounds when clamping into enemies and I just can’t get enough. I will keep up with the anime version and I undoubtedly enjoy it. I’ve mentioned these points because I thought you boys and girls would find it interesting and see what Berserk really could have become. A lot of us feel like there was a lot of missed potential and it could have been so much more. Regardless of that. I’ll still be watching every week and I’m sure you will too. In fact, I love this series so much, I’ll be doing a video on why you should watch and read Berserk. So if you enjoy posts and videos like this, I’ll be pumping them out at least once a week, so you should definitely subscribe to our YouTube channel. It only takes a second.