I remember the first anime I ever watched. I was confused and baffled by everything. “Why do the characters look like that?” “The world looks super weird”. “Do they really sound like that?”. Why do people like Anime!?

And the first anime I watched was Dragon Ball Z.

So, my first impression of anime was, “This is really bad”. Sorry if I offended any hardcore Dragon Ball fans but that was simply my first thoughts on anime.

And every time… every time a fight would happen, it seemed like they were waiting for Goku to show up and save the day, EVERY DAMN TIME!

I would see it on TV but would always skip it.

A few years later, some of my friends were talking about anime, and I said to them, “anime is just terrible”.

My friends looked at me and thought I was crazy, they told me “You don’t know what the hell you’re talking about”

I told them about my experience with Dragon Ball Z and they agreed with me, “although it’s a great anime, it can feel like a drag”.

So, they gave me some suggestions.

I decided to turn on my computer and give anime another shot.

…I was in awe, shock and admiration. My eyes could not turn away. Not knowing what I was missing out on.

Stories were rich and meaning full, I actually cared for the characters. fights were on a scale that I could have never imagined.

Endings that were so sad, I thought about it for weeks. The animation and art were breathtaking and it made me think about our world in different ways. 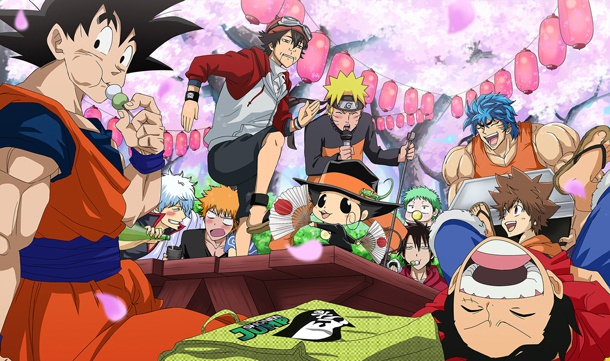 I could never have imagined animation could handle any type of tone or genre.

From light-hearted comedies to stories of darkness and betrayal. From soft, soothing romance to a gory horror that even rivaled Hollywood, in my opinion, it surpassed Hollywood.

I had stumbled into a world and culture, I never knew existed.

I have yet to see any western animations come close to anime.

Sure, you have some shows like The Simpsons, Regular Show, Family Guy but none of these come close in entertainment value to something like Code Geass, Attack on Titan or Berserk.

Take something like the Berserk manga, it’s a piece of art, you can tell Kentaro Miura (creator of Berserk) took his time with every spec in the manga.

I’ve yet to see any western comic book come close to Berserk in story and art.

Maybe it’s unfair to compare the both. 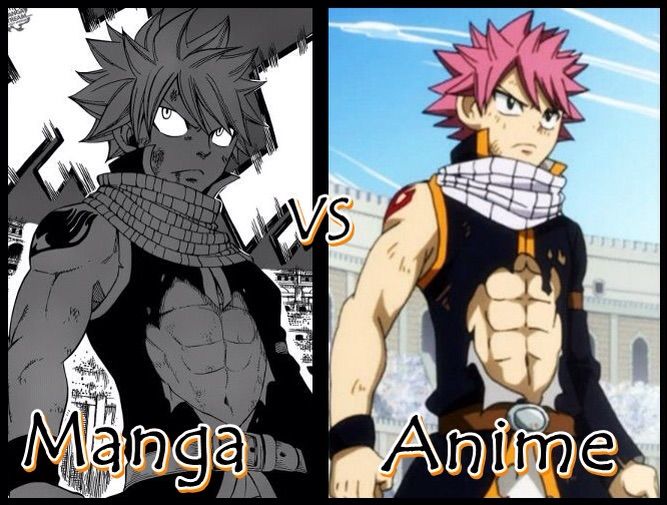 The Animation and comics are done much better in Asia, in-terms of story, art and animation and that’s just my opinion.

And many of you probably agree.

One of the greatest reasons we love anime is…

…everything is just over the top. Anime can exaggerate and emphasise anything and everything.

Like when someone drops a piece of food or has a nose bleed, it’s completely over the top and for some reason we love it. We can’t put our finger on exactly why we love it, but we do.

We get these amazing storylines from Code Geass, Death Note, Full Metal Alchemist and the list goes on.

Alchemy is manipulating and altering matter by using natural energy, having the ability to convert metals into gold.

Damn, wouldn’t we love to do that? We would love to live in the world of Full Metal Alchemist because of the freedom to do anything.

When an awesome anime finishes, we just imagine living in that world and how it would be like escaping reality.

Benefits of Watching Anime, Why Anime is Good for You

We love the reality anime can create and we can connect with it.

Anime has us think about life and reality, to question many things…

…such as justice, racism, the reality of war, friendship, the value of life, brotherhood, sacrifice, willpower and so much more.

Why is Anime so Addicting?

…as I got older, I grew out of watching cartoons more and more. I still watch cartoons now-and-again but nowhere near as much when I was younger. 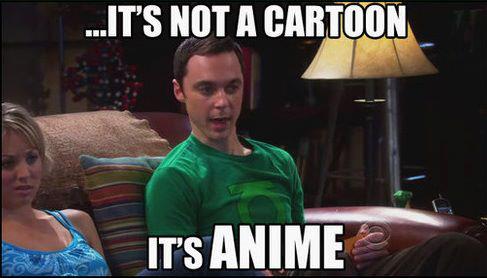 Getting bored and wanted something deeper, something I could connect with and cartoons were just full of jokes and didn’t have much behind its story.

And that’s where anime came in and filled this void, I’ve always loved watching animation but cartoons made it appeal to mostly a very young audience.

On the other hand…

…anime targeted all audiences. Anime could be funny and goofy or dead serious, or somewhere in-between.

The point is, whoever you are, your personality, things that you’re into, anime can cater to it.

If you’re a battle-hardened freak, go and watch “Hunter X Hunter“. Do you like Mechs? Go watch “Neon Genesis Evangelion”. How about a battle of the minds? Go watch “Death Note”

No matter who you are, anime has something you will fall in love with. 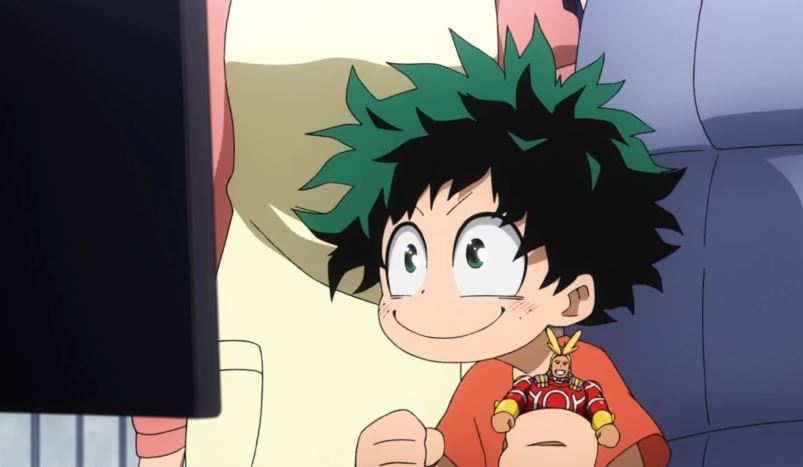 It’s incredible how animation can give us feelings of warmth, happiness, sadness, anger, love, frustrations, excitement and causing us to feel inspired.

It’s all these feelings that cause all of us to appreciate anime much more, anime is an art and because of it, we’ve gone through amazing experiences.

So before I leave, make sure you comment on why you love anime, which is your favorite anime and why.

Q: how many anime fans in America?

A: There’s no exact number, but America is one of the biggest markets that Anime thrives.

Q: why anime is bad for you?

A: I consider this to be a joke question so, I will give a joke answer, 2 words why anime is bad for you”Waifu Wars” 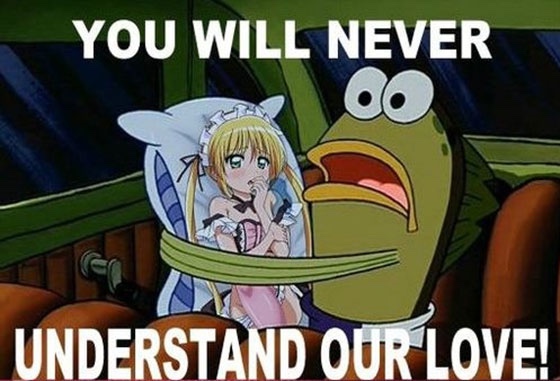